Apple picks up another Emmy for Carpool Karaoke 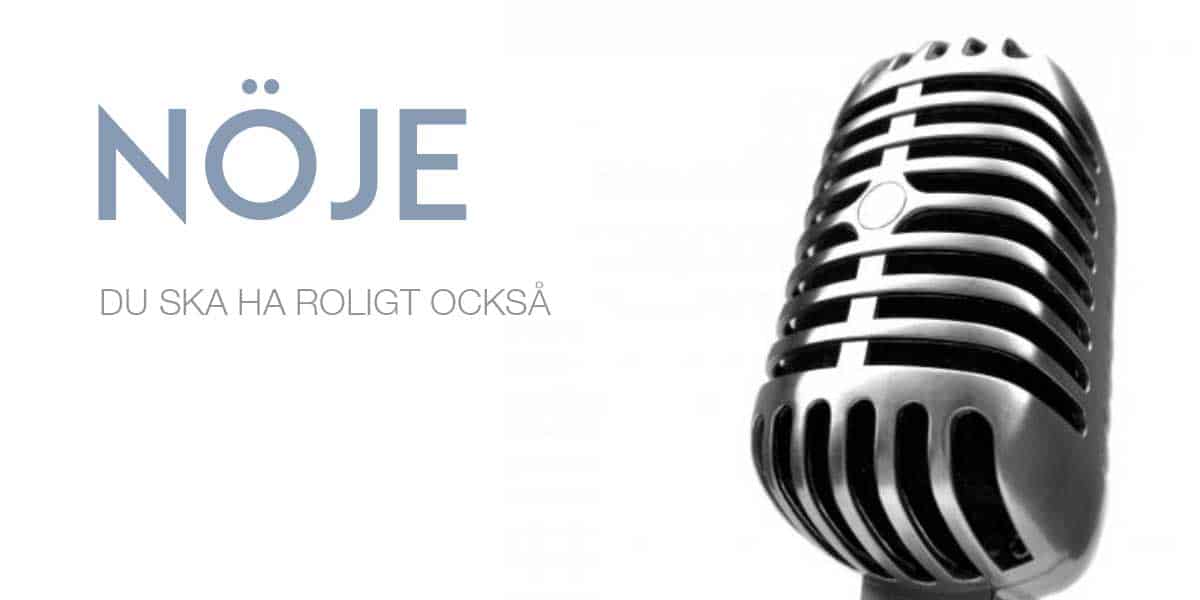 Apple may not have gotten Apple TV+ up and running just yet, but it’s already becoming accustomed to winning awards. The popular Carpool Karaoke won a Creative Arts Emmy last year, and darn gosh it’s gone and done it again.

The award, for being the best short form variety series, comes for a show that initially aired as part of another. It was a segment on James Cordan’s The Late Show on CBS, as noted by Variety.

Corden was effusive backstage about the privilege of working in American television in a big way, as he has since landing on Late Late Show in 2015. “We just want to be a place people go to have a really nice time before or, let’s be honest, while they fall asleep,” Corden said of the show.

Källa: Apple picks up another Emmy for Carpool Karaoke 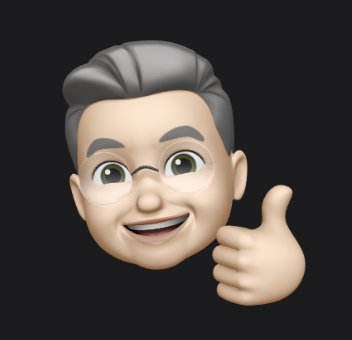